Over sixty percent of small businesses fall victim to hacking each year, and unpatched software is the leading cause of computers getting exploited.

Patch management is an integral part of network security as it protects your operating system and applications from malicious attacks that exploit vulnerabilities in unpatched software.

What is a patch?

A patch is a software update containing computer code that is placed (or patched) into the code of a software program. Developers release patches as temporary fixes in between full releases of new software.

There are many reasons for a patch to be released. A patch may fix a software bug, install new drivers, fix security vulnerabilities, or improve software stability.

Hackers use software to compare the patch to the current application to uncover which vulnerability is patched by the update. Within minutes attackers know where the weak spot is and begin adapting existing malware to exploit that weakness.

A few hours after a patch is released, hackers deploy the malware they created to target the specific vulnerability patch.

Because of this, immediate patching becomes essential.

However, with 5,000 new vulnerabilities arising every year, staying on top of patching is a difficult task that requires discipline.  Sometimes patching tasks are performed by IT staff, but organizations are frequently outsourcing this job to Managed Security Service Providers (MSSPs).

Patching is much easier today than in the past. You can ensure patching by outsourcing the job to an MSSP. MSSPs automate the patching process ensuring remediation of vulnerabilities, and you can sleep at night.

Outsourcing patching gives you a dedicated team of experts and automation, securing your software from hackers and bad actors, and security peace of mind. By outsourcing, it frees up time for your organization's IT staff to focus on other more pressing tasks, making your organization more productive as a whole. 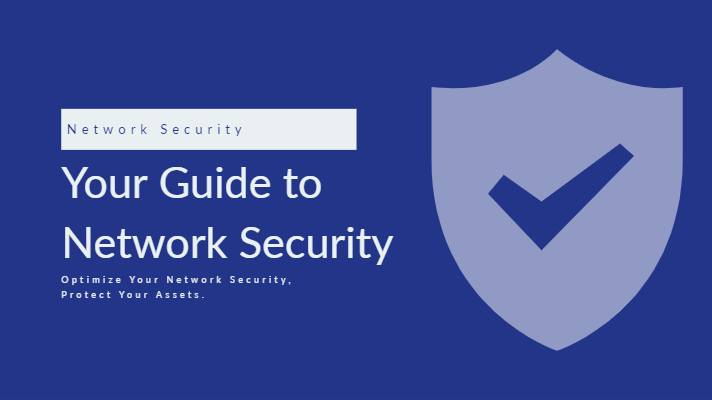 How Red Team Services Can Protect from Vendor Vulnerabilities

The Importance of Conducting a Physical Security Audit